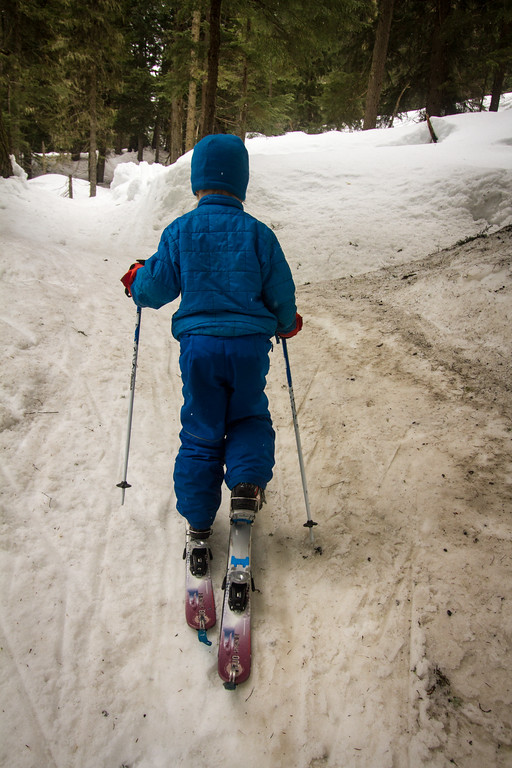 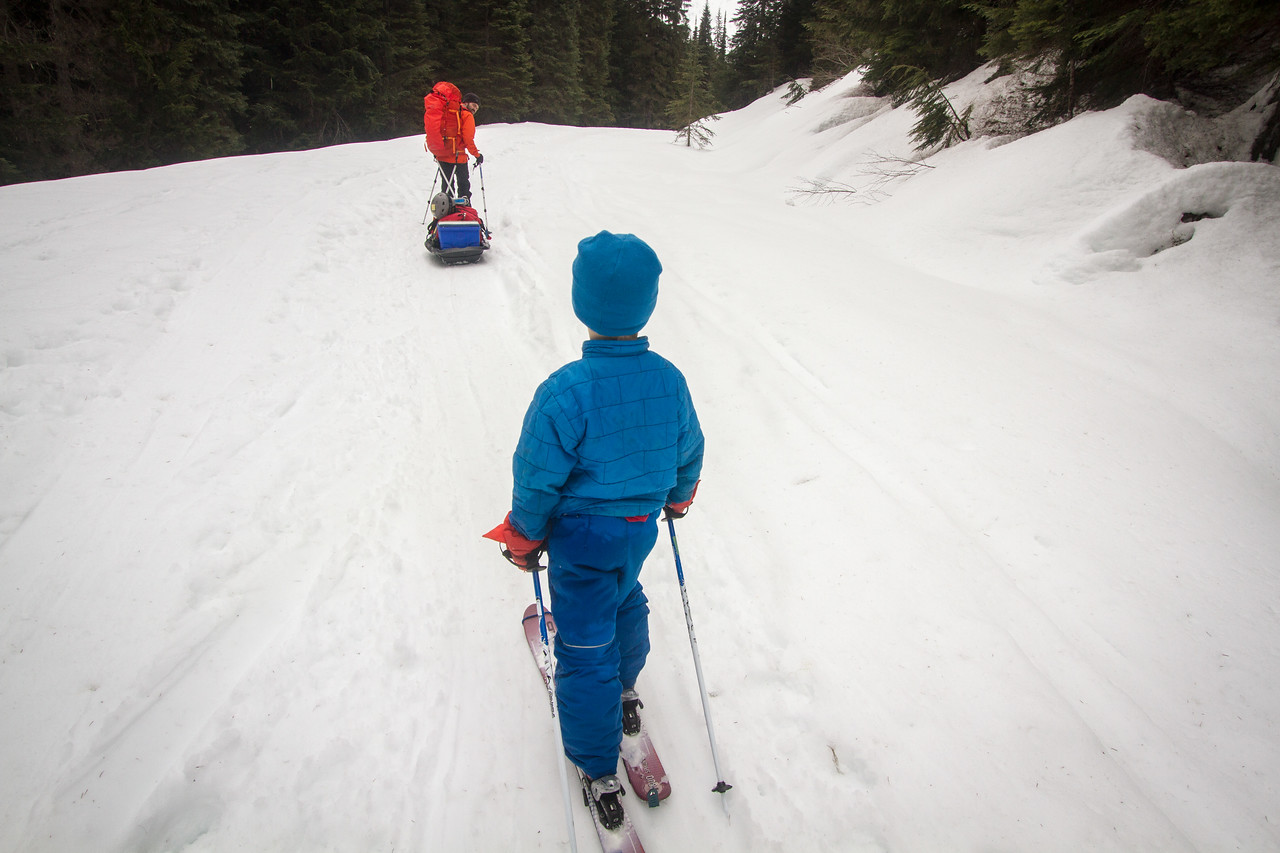 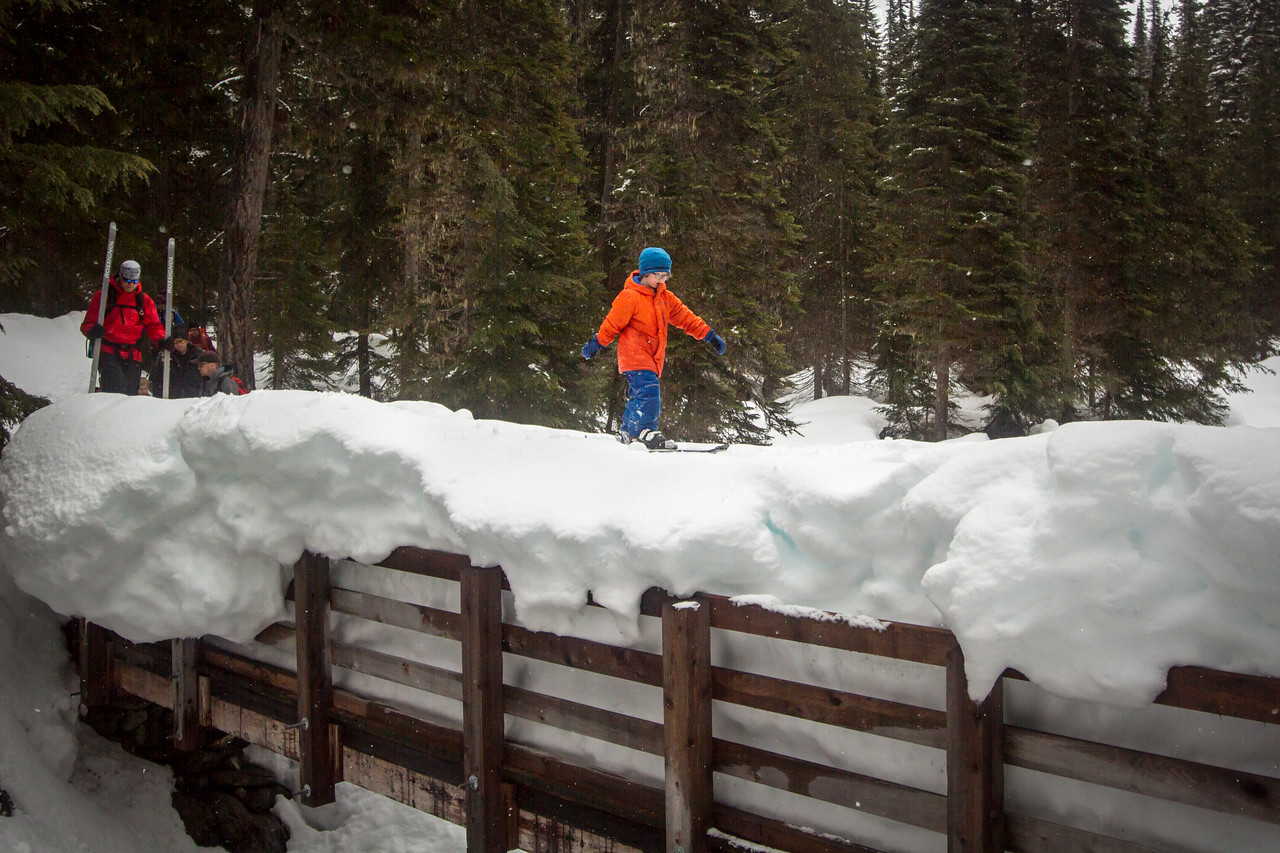 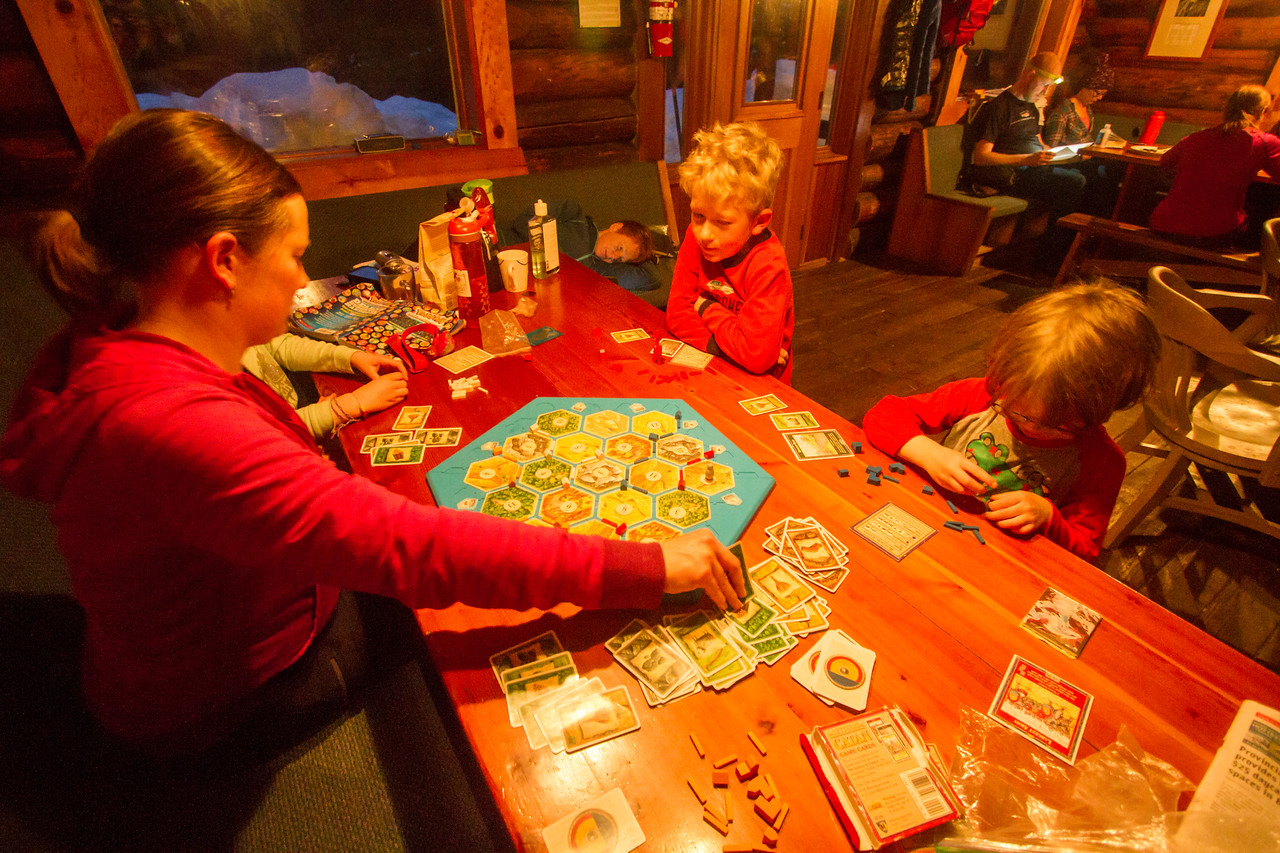 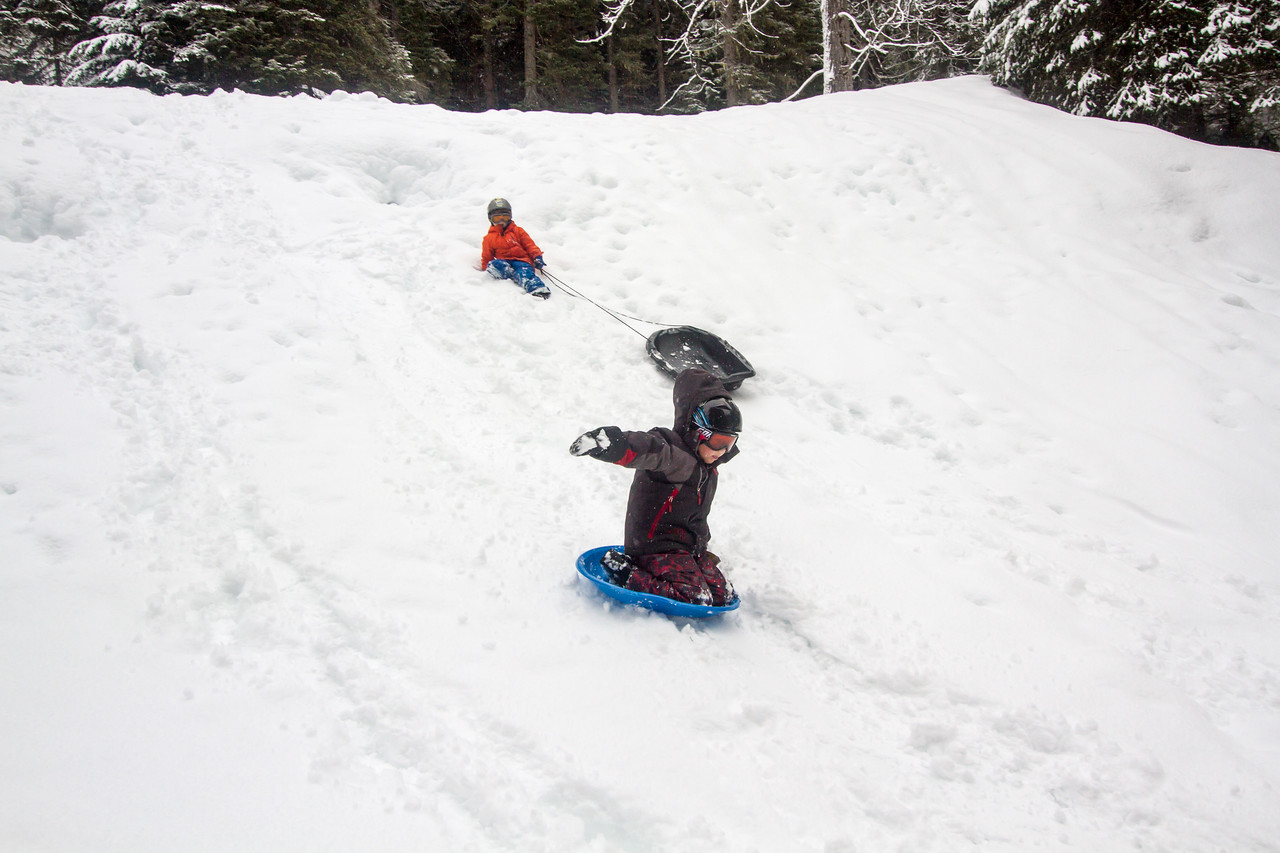 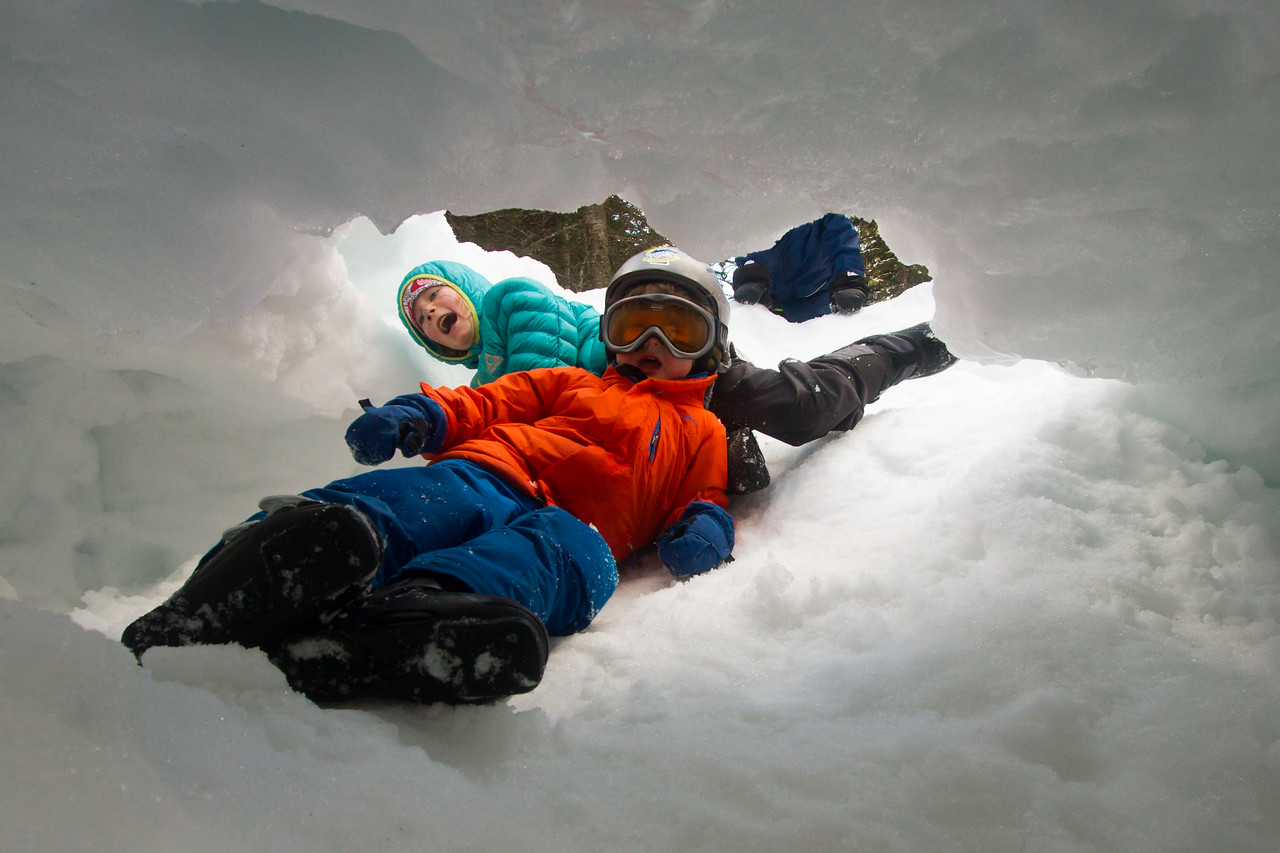 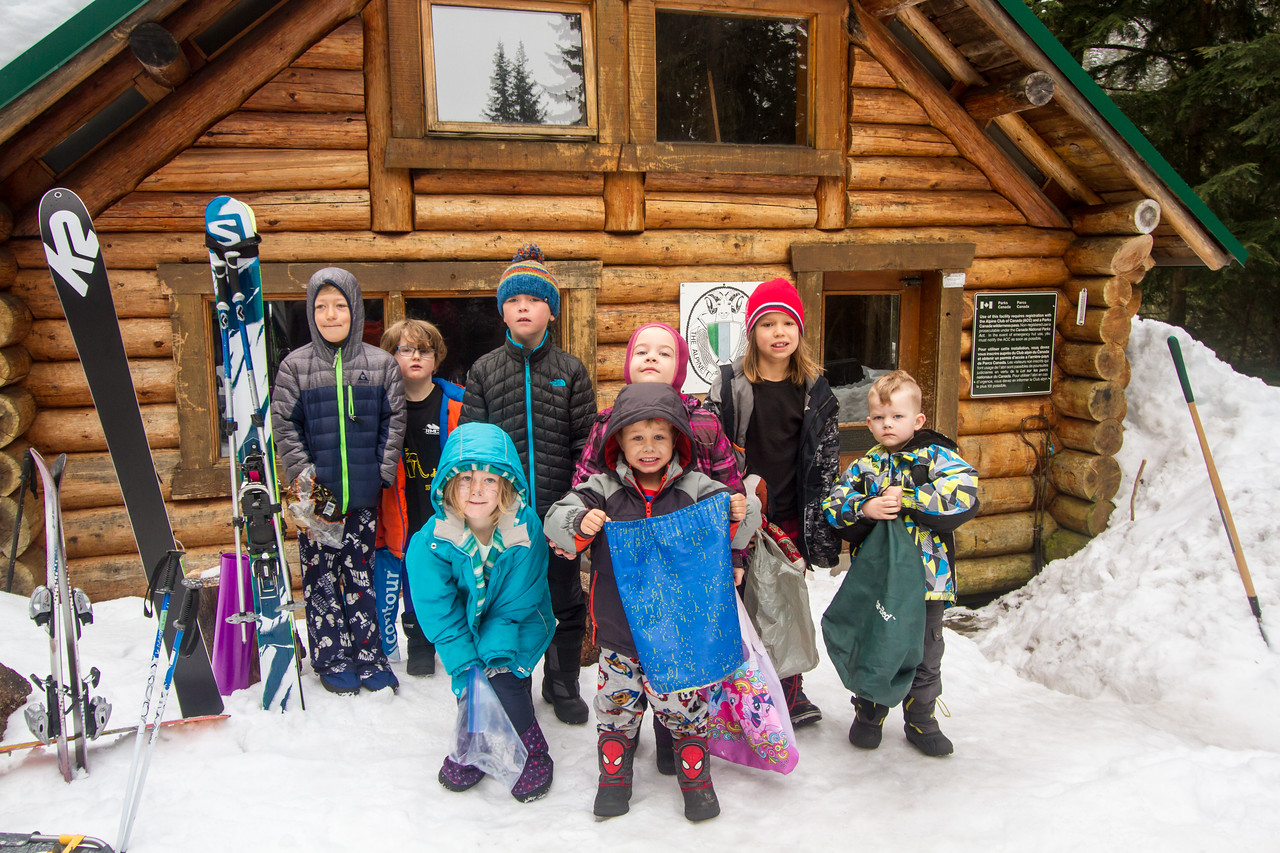 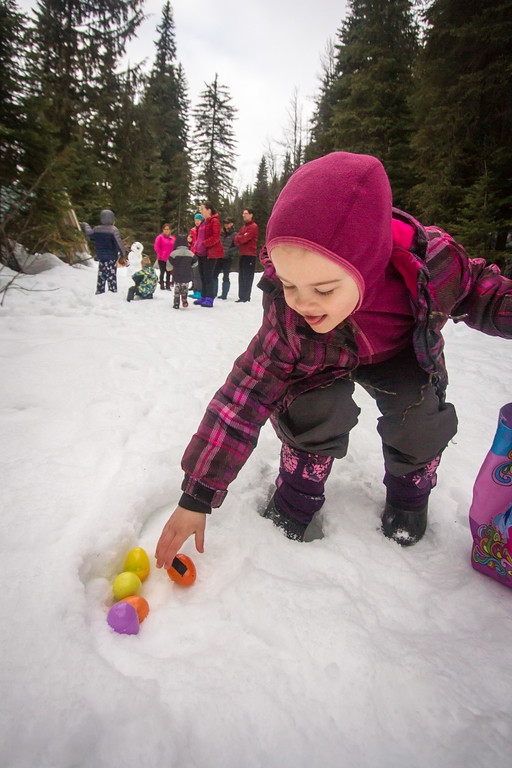 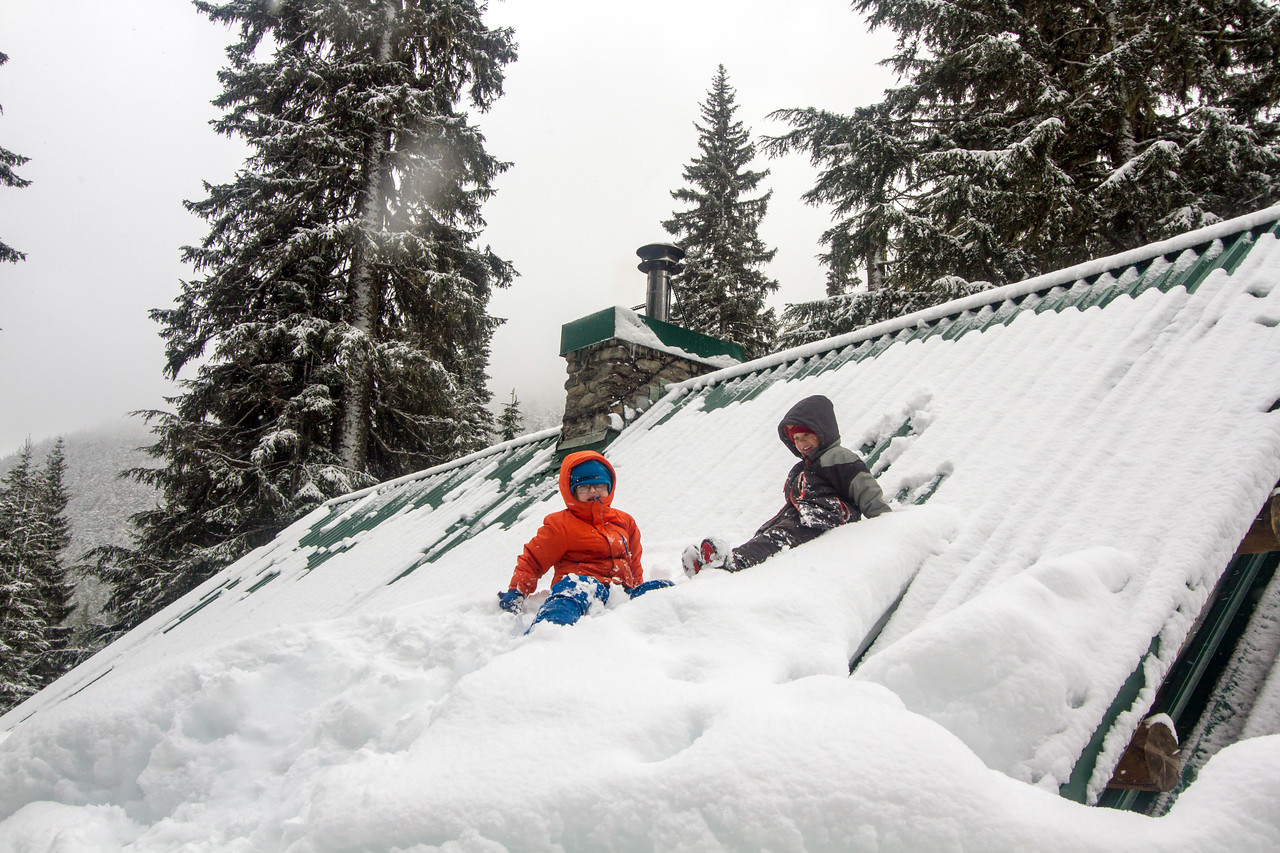 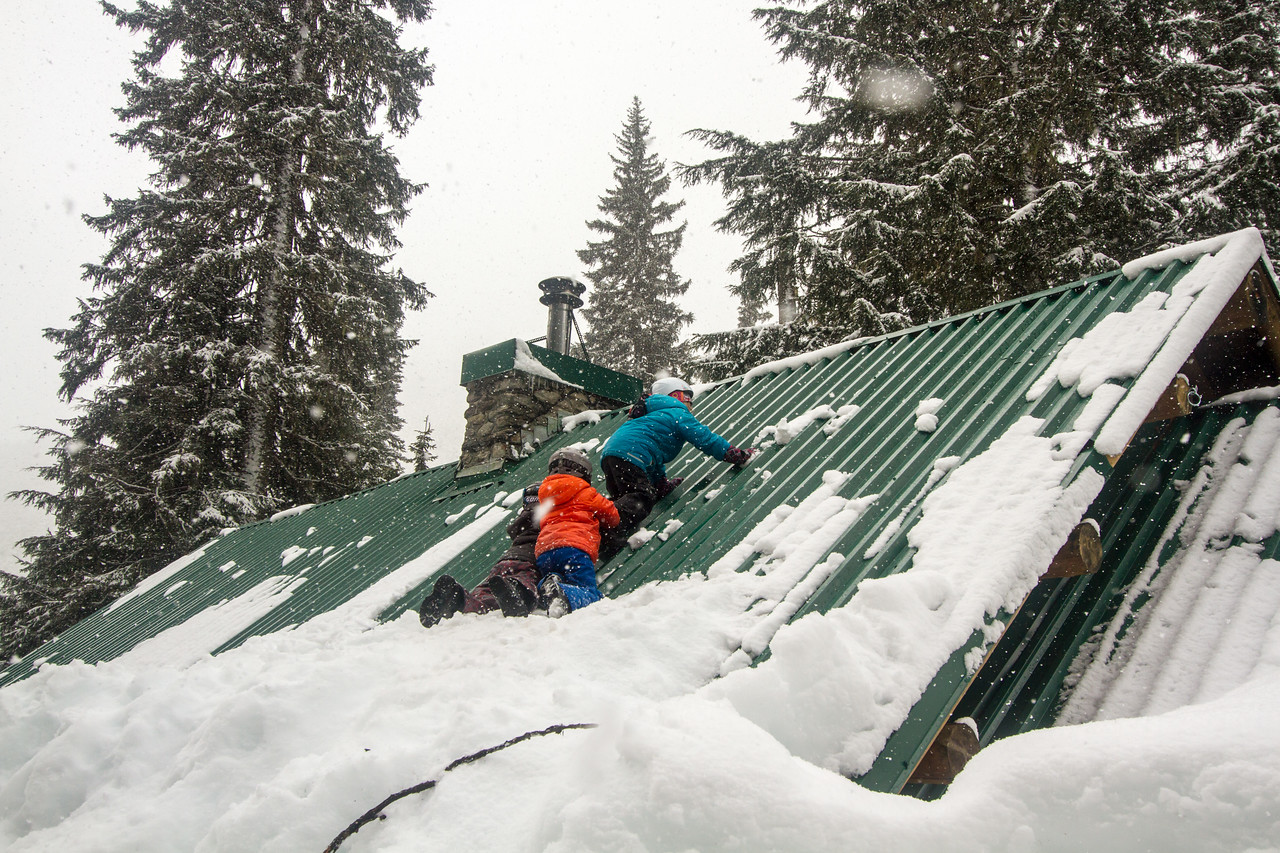 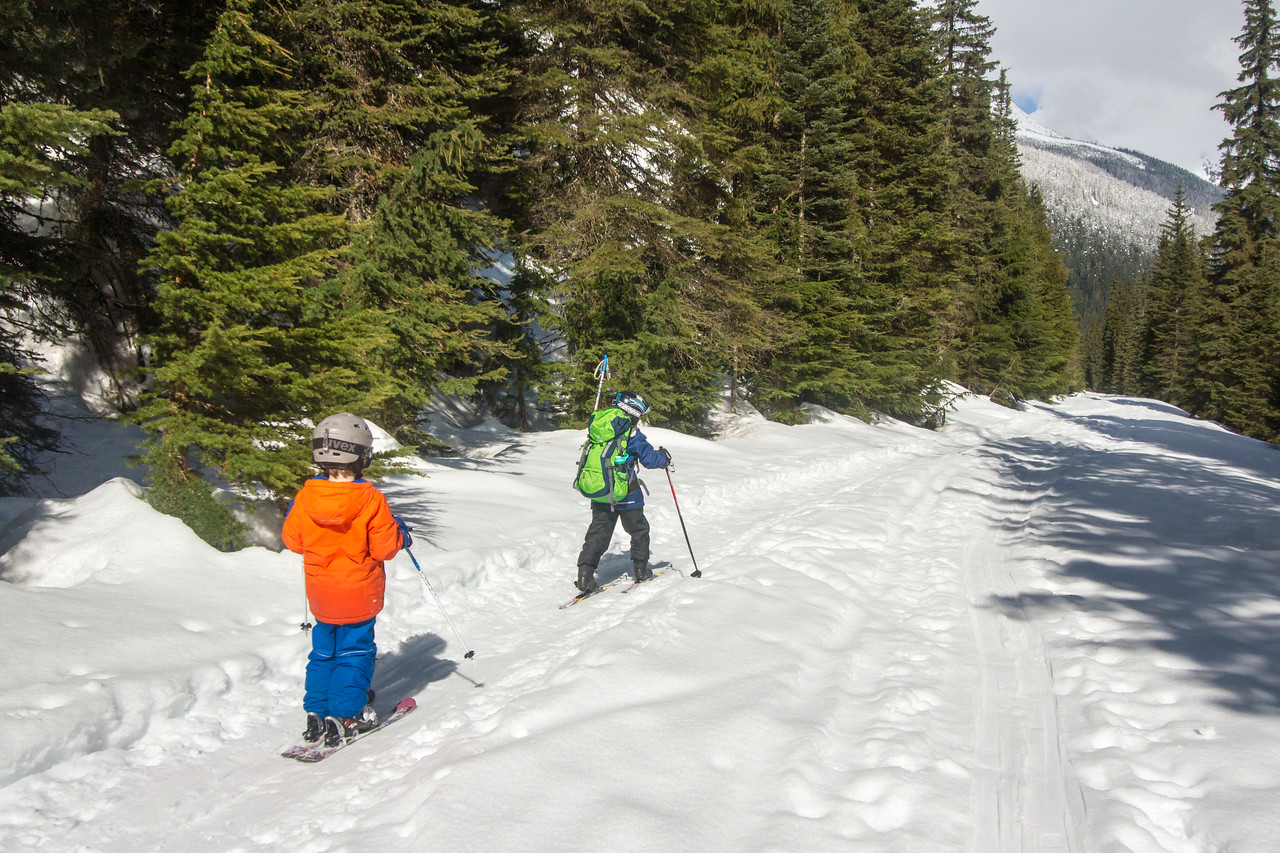 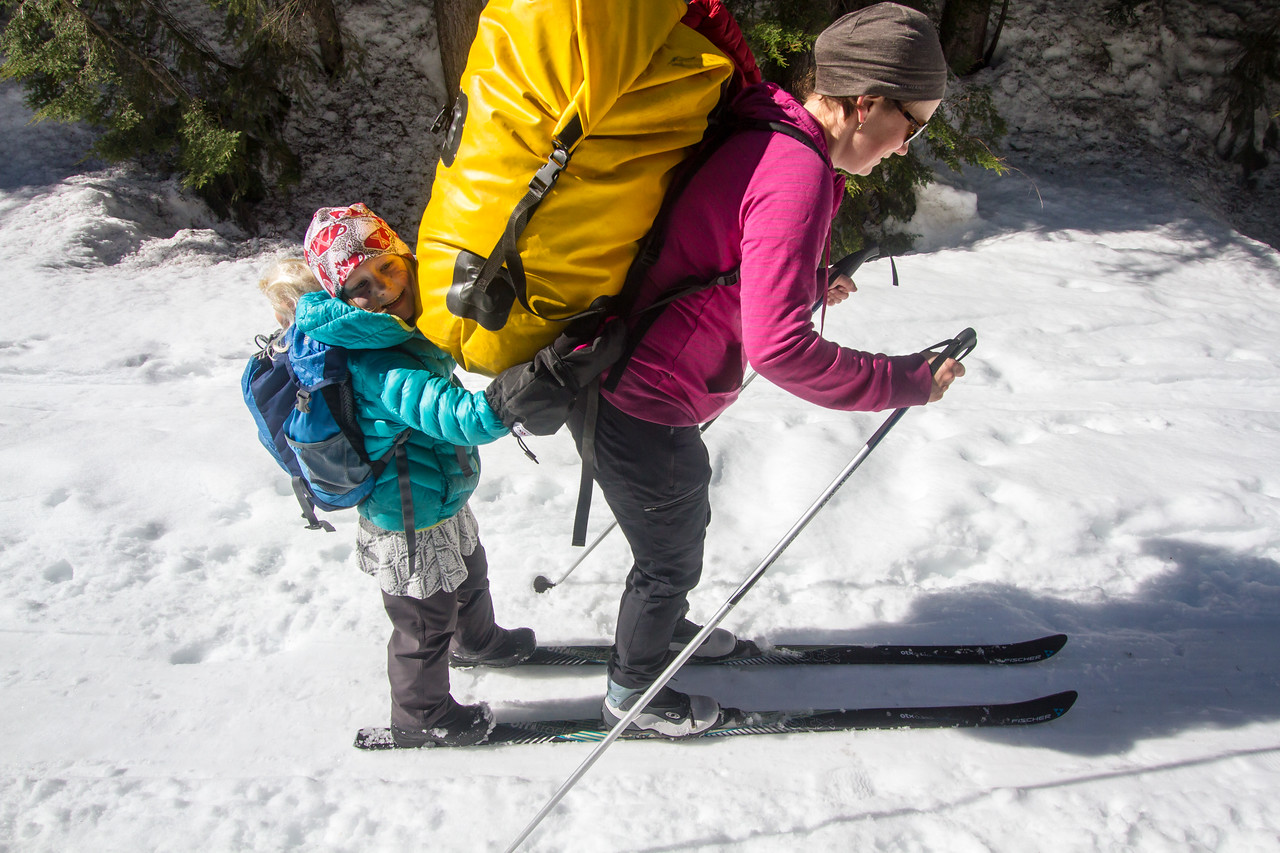 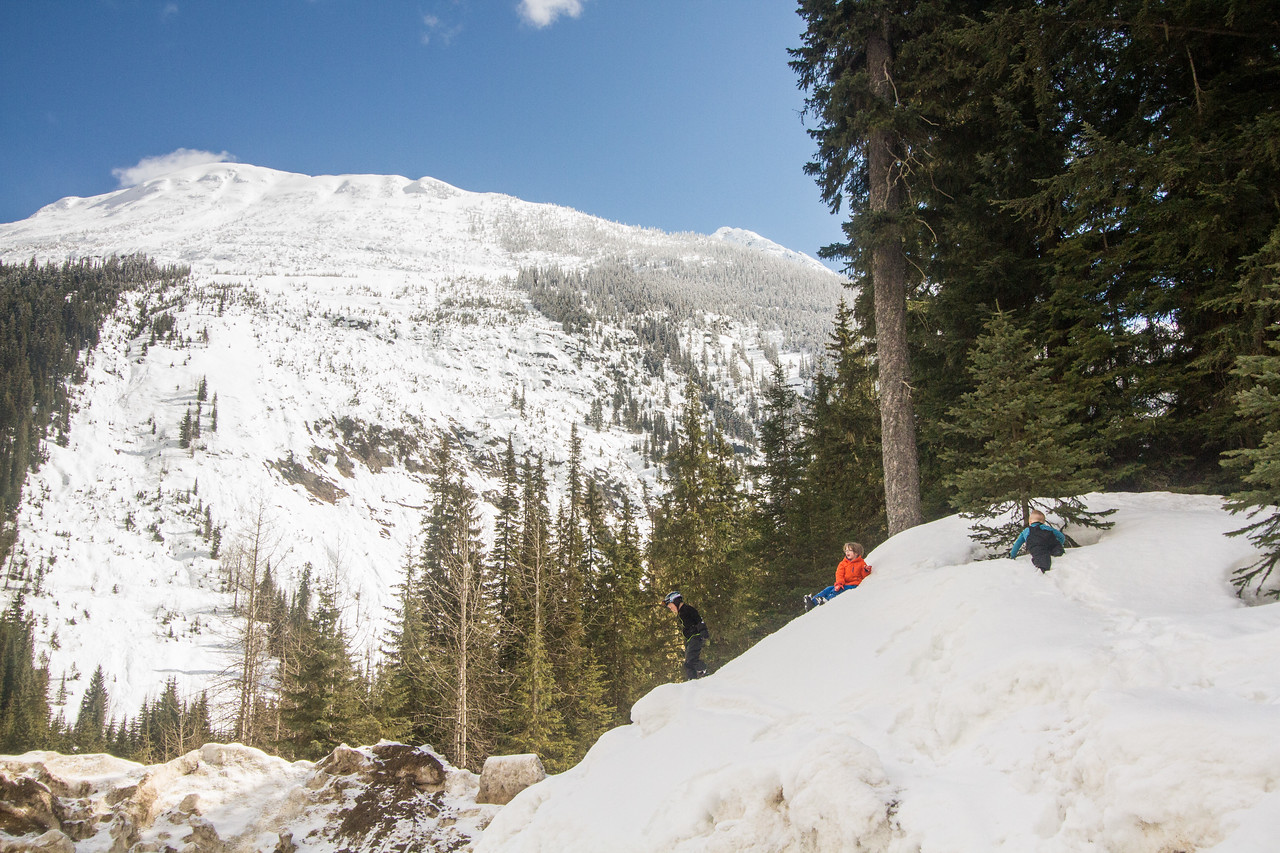 Distribution from small selected sample (people who live in my house):

Blue Mountains wins! I’ll be back in a week :)

climb of the trip: probably seconding kachoong (21). according to the guide book, it’s “the most dreamed of, photographed and fallen off route at arapiles”. alas, the photographers ledge was getting too warm, so our photographer had escaped into the shade when i was climbing. the roof was absolutely awesome – huge jugs, that were also good as foot jams (well, leg jams for val, she could have got a hands free rest there). feeling very pumped afterwards, lots of napping in the hammock for the rest of the day. a very lazy trip overall.

possums sighted: nil – they must have been scared off by
the hoards of people in the campsite. that, or the pickings were so good they didn’t need to come down for more than a few minutes each day.

half-price easter eggs consumed: one white chocolate lindt bunny (courtesy of val), one m & m egg with m & m’s inside, and a box of crunchie eggs – but no crunchie bunnies this year!

favourite film of the easter holidays: both simon mentz’s ‘rams to the slaughter’ and a new bouldering movie ‘a colarado daydream’ were shown at natimuk town hall on sunday night. ‘rams to the slaughter’ wins hands down. it was excellent. ‘a colarado daydream’ was boring. there was minimal bouldering footage, an excess of gimmicky shots, overuse of graphics/filler footage, and far too much time spent setting up the ‘daydream’ concept. nice idea but it just didn’t work for me (and the others i saw it with). (plus i couldn’t stand the music) The Easter Bunny, captured in the Mt Stapylton campground.