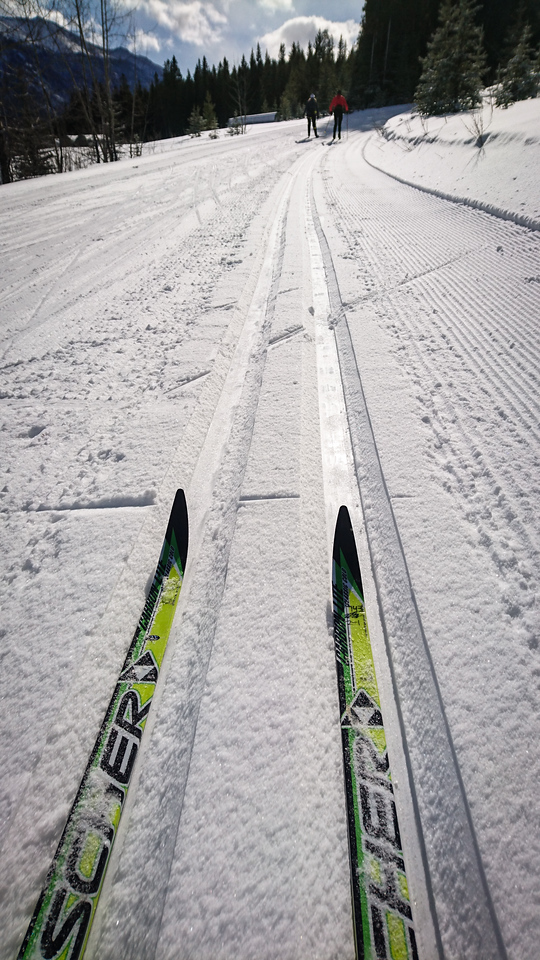 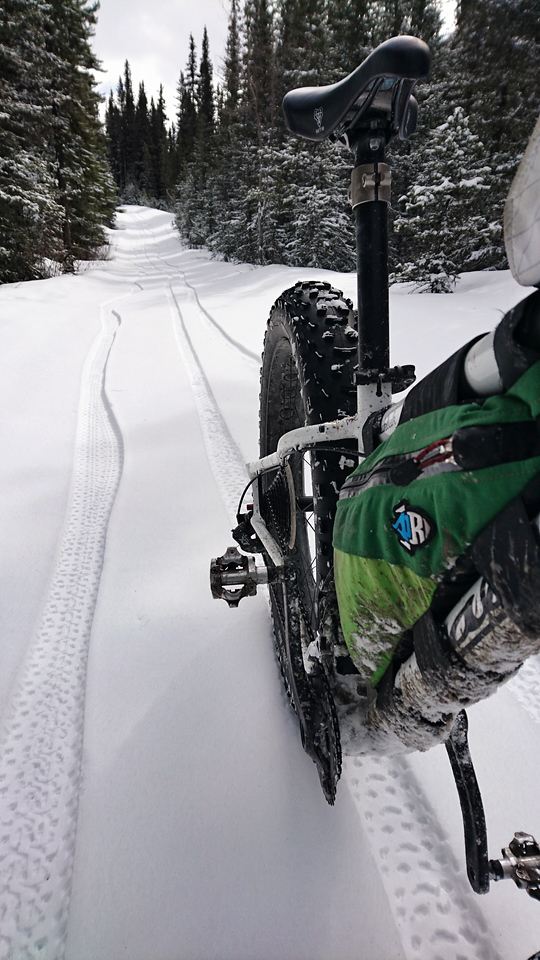 2 replies on “The return of adventure Sundays”

Enjoying your blog. Desperately seeking good fatbiking routes and this sounds amazing. What was your route to get 92km. I know of the Brewster to Sun dance section. Which pass is it you speak of in this post as well as another? What trail is shown in that first picture?? Just wondering where you started from? ThankYou for sharing can’t wait for more snow and some longer rides.

Heya Lori – I went from Canmore, up the Spray Lakes Rd (to the ‘pass’ aka Whiteman’s Gap), then down Goat Creek, and up to Sundance Lodge from there. Then I just retraced my steps. The first biking photo was taken on Goat Creek.