We stopped in Golden on the way over; first for a ride – well my role in the trip was largely chilling in the van reading books, listening to podcasts, and painting watercolours while everyone else rode bikes. So I didn’t go for a ride. But I did join everyone in checking out the Whitetooth Brewery after.  The beers were tasty, but very hoppy. 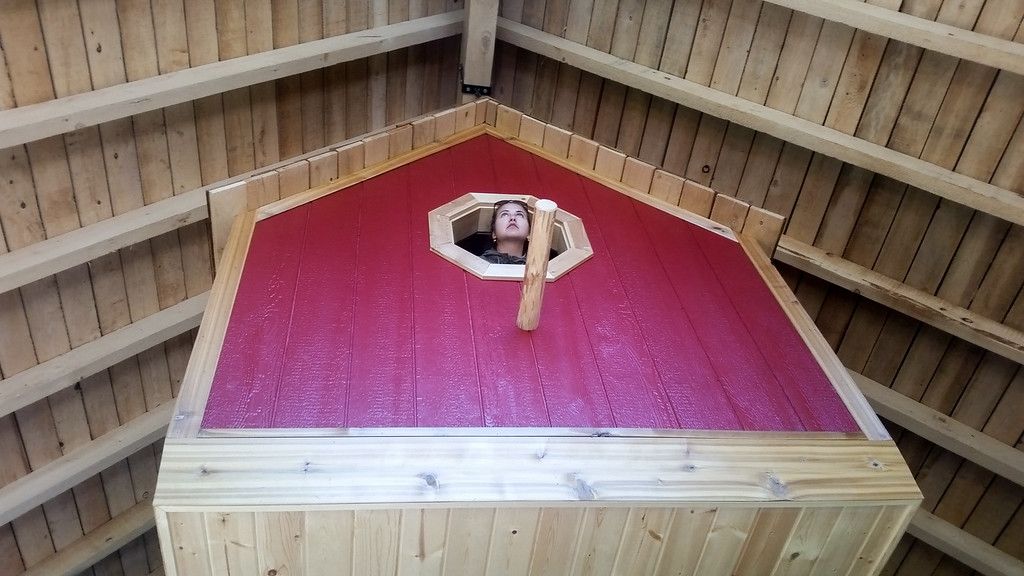 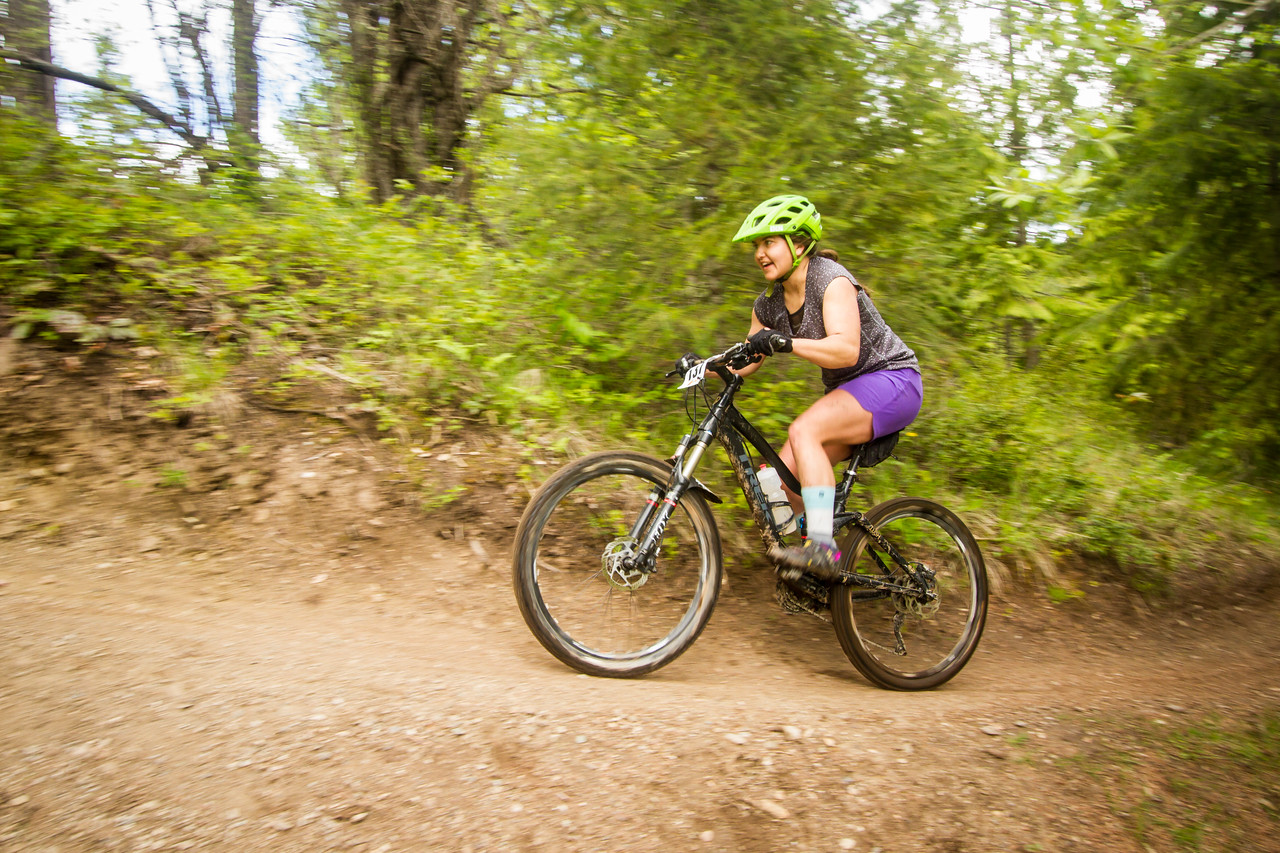 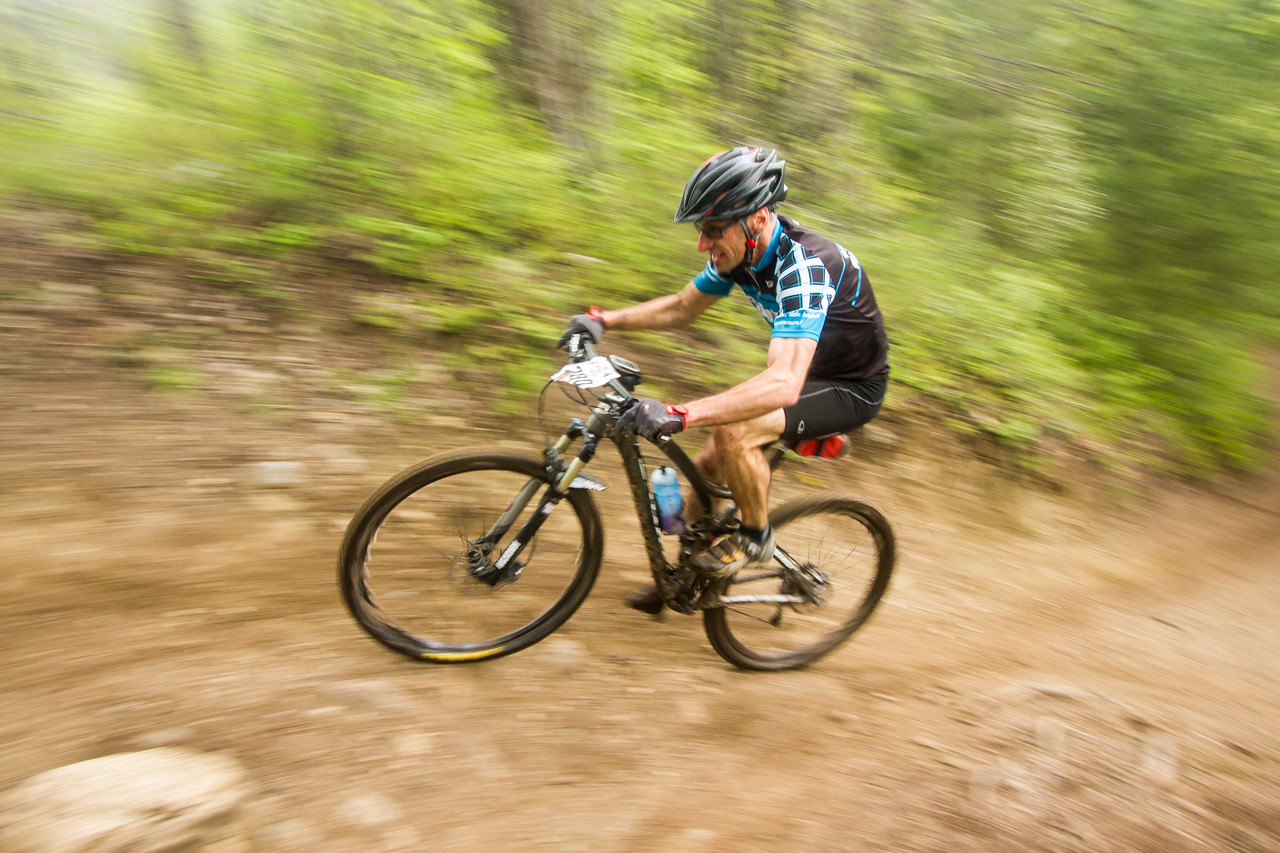 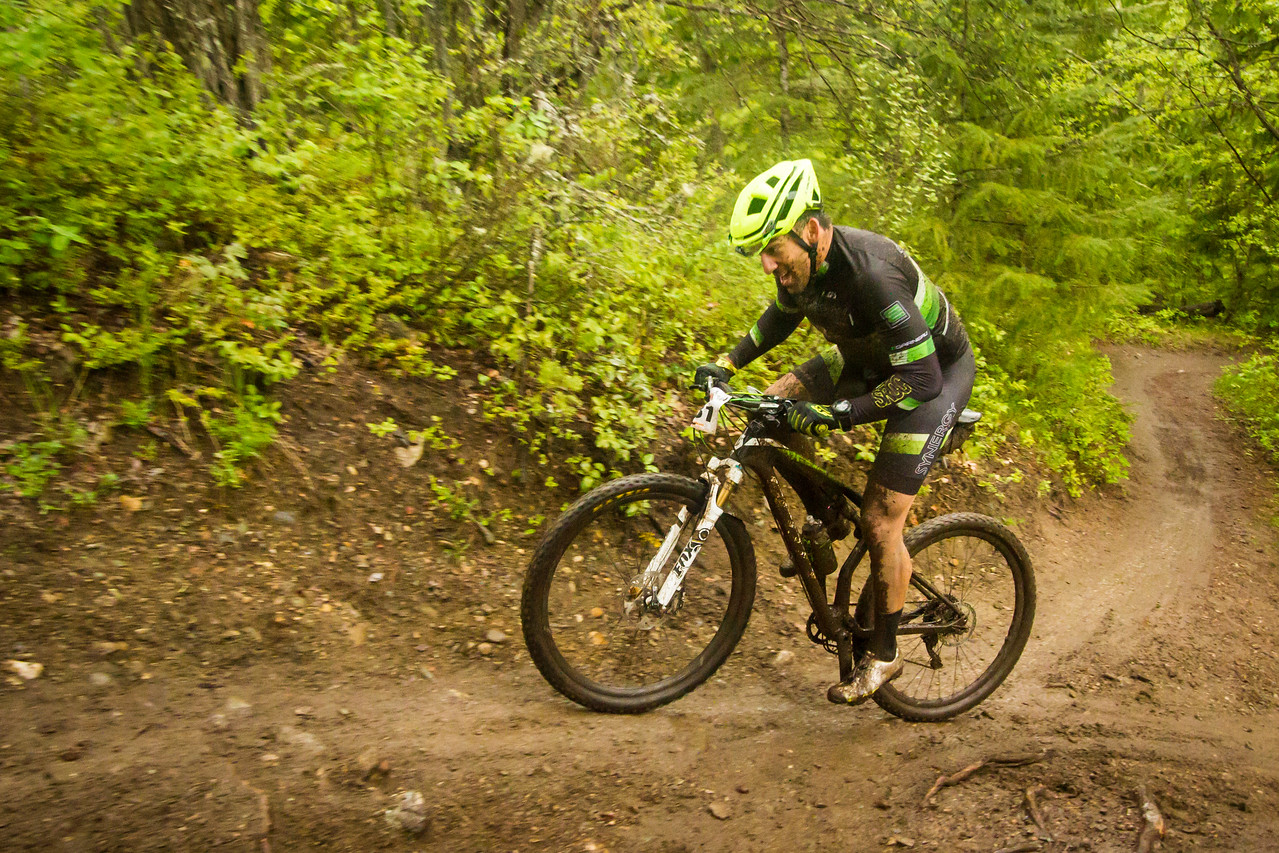 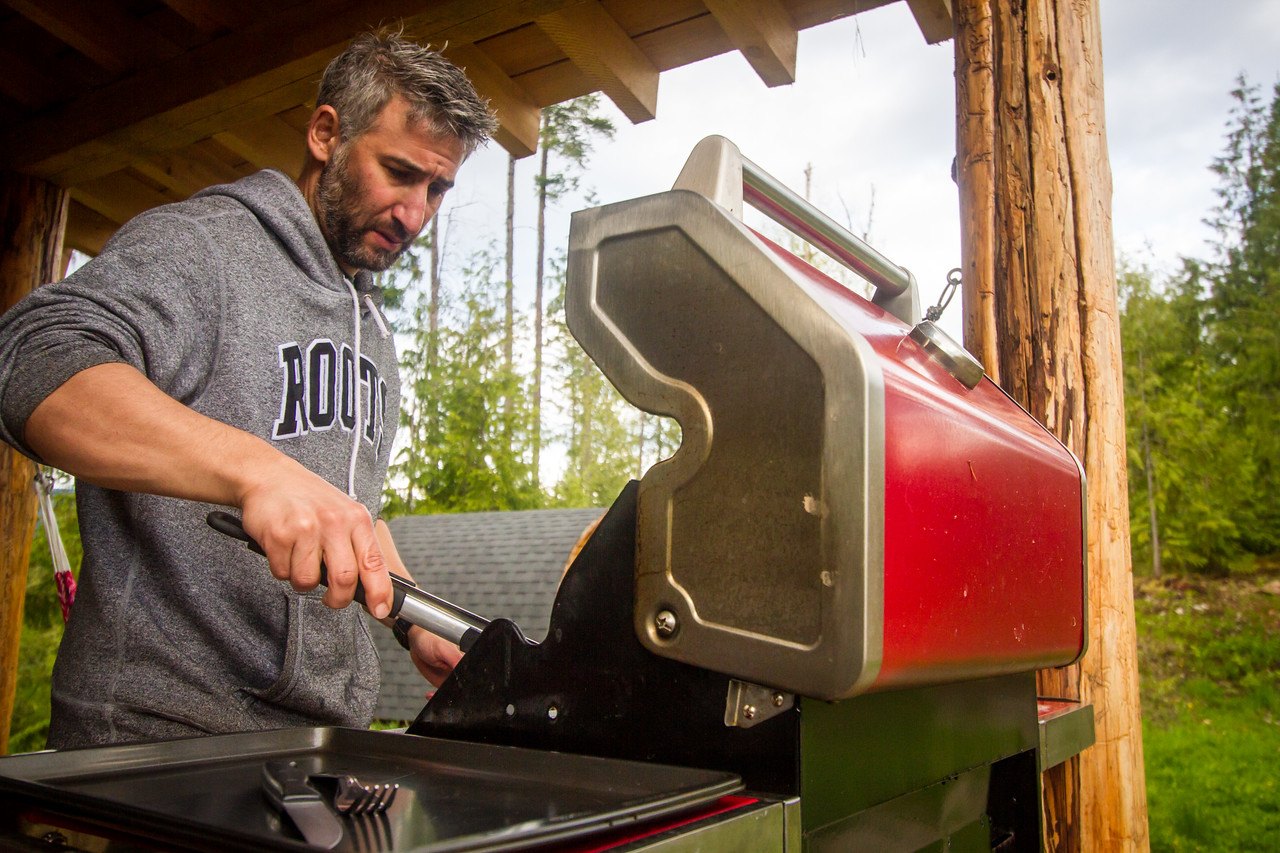