I’ll be honest, my desire to follow this race so closely was partly  wanting to cheer everybody on (and hope more racers finished this year than last) and partly wanting to make sure no-one broke my record. Except of course if it did get broken, well, that’d just be an excellent incentive to try and get back out there next year and win it back. So, in short, I was feeling a little conflicted, but had a keen interest in who was racing and how fast they were going to go. 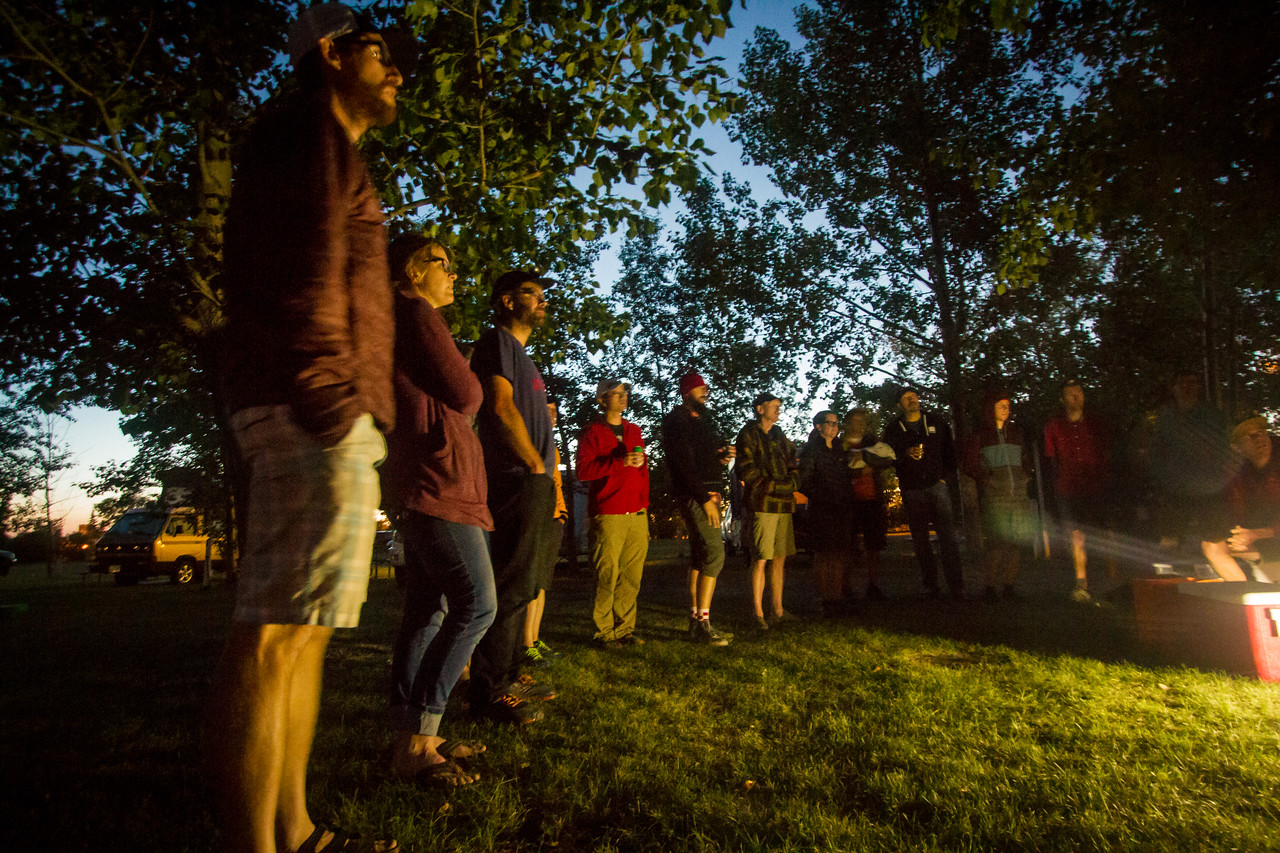 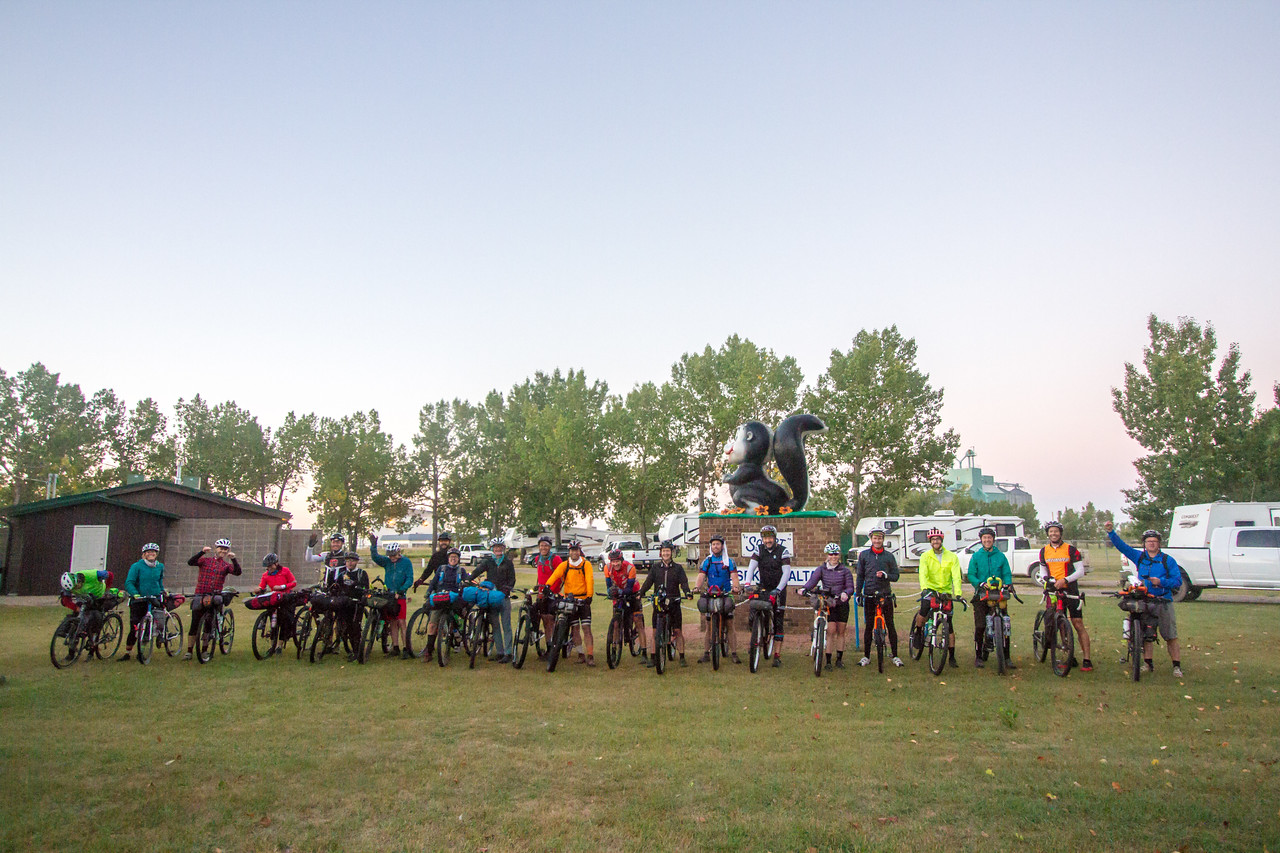 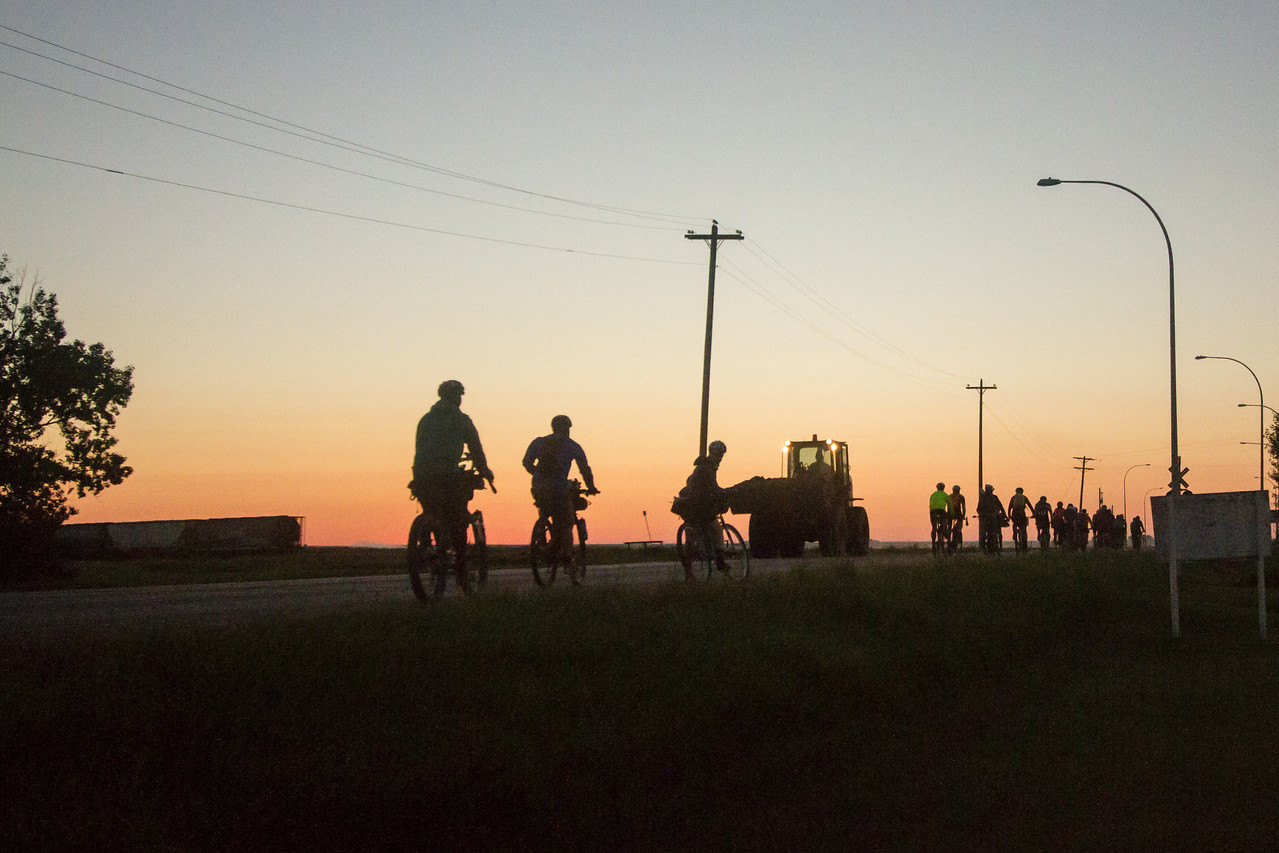 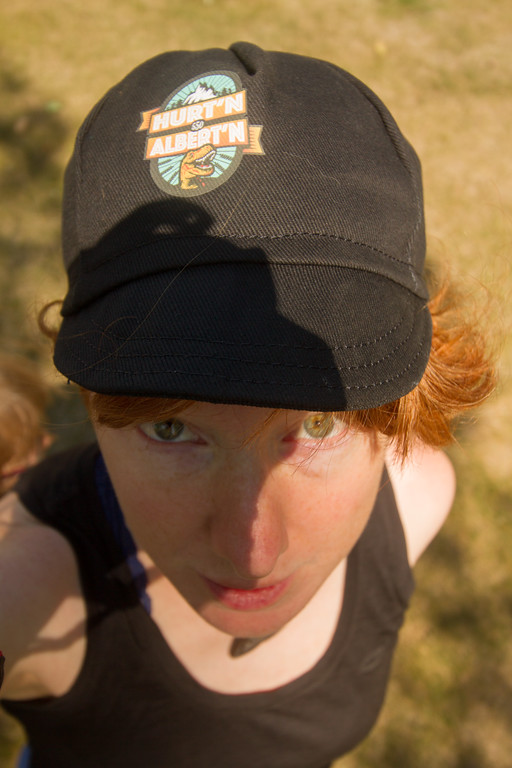 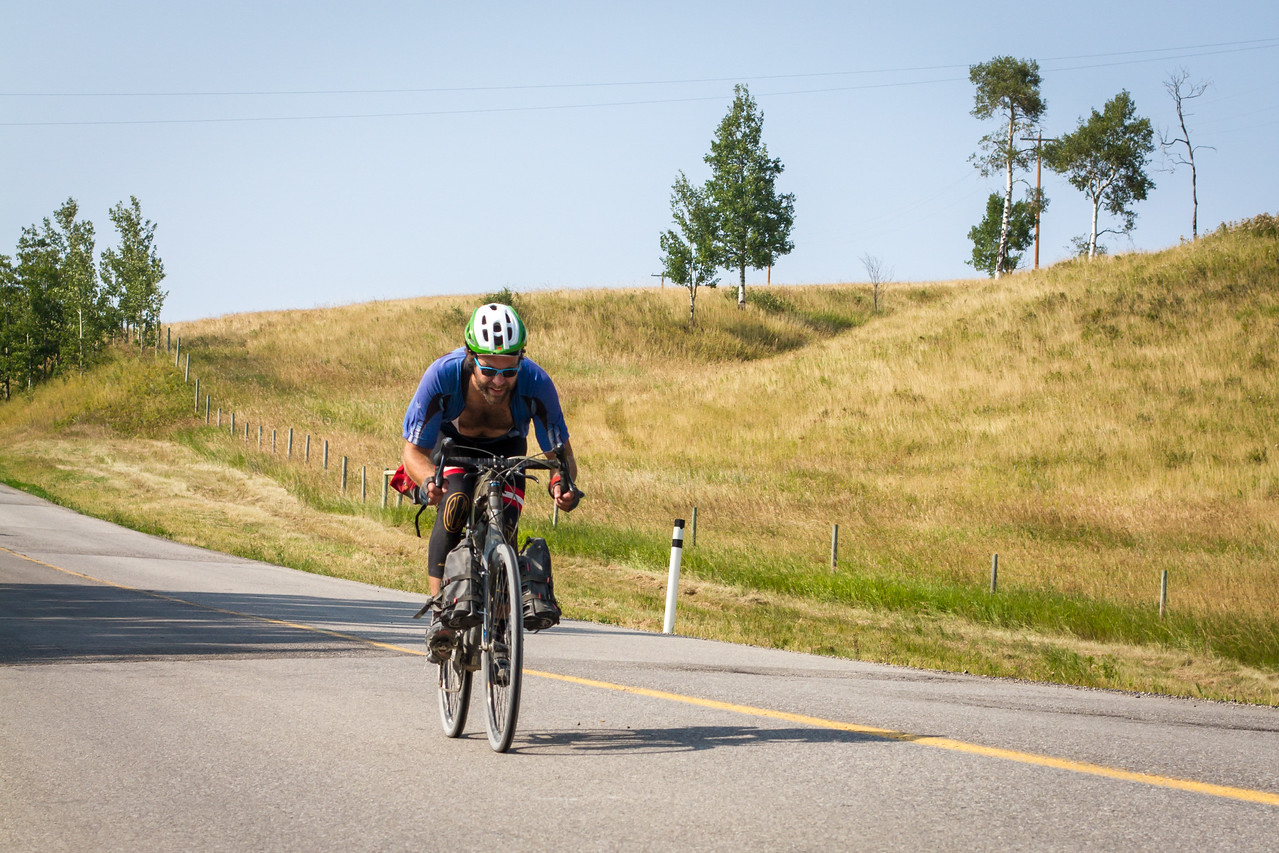